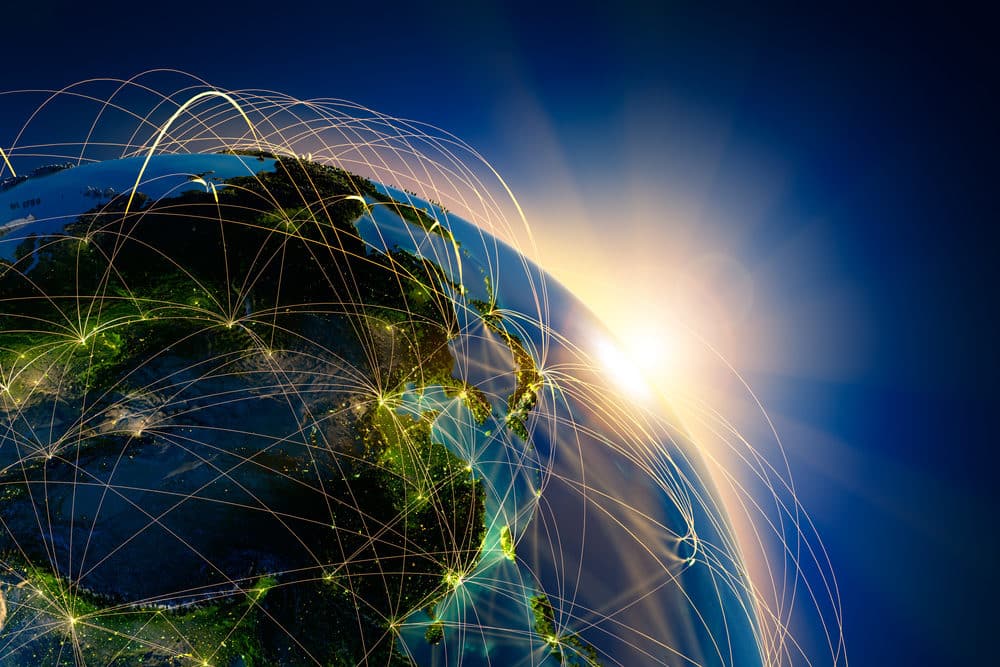 Compassion and Leadership in a Multifaith World 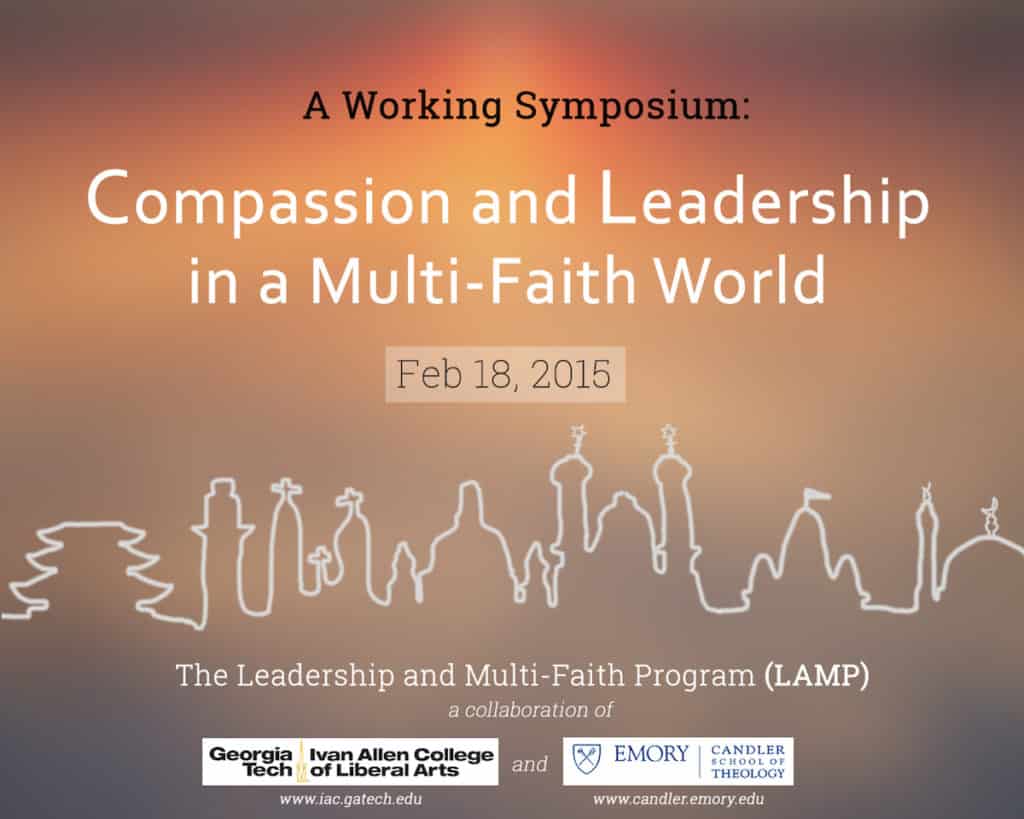 In February 2015, the Leadership and Multifaith Program (LAMP) held its first annual symposium, entitled “Compassion and Leadership in a Multifaith World” on February 18, 2015, at the Candler School of Theology at Emory University. 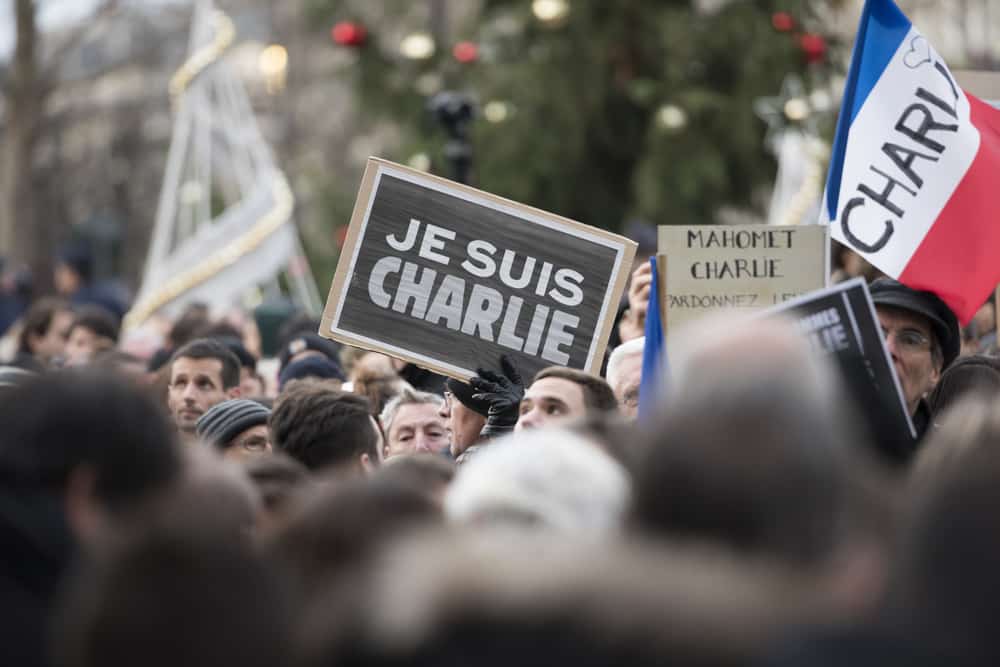 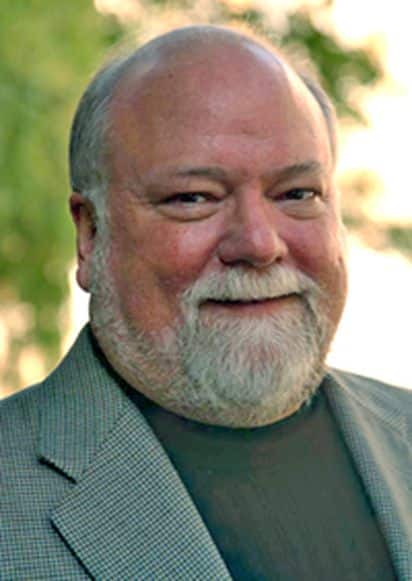 Ronald F. Thiemann, Bussey Professor of Theology and former dean of Harvard Divinity School, died on Thursday, November 29, 2012, at the age of 66.